Here are the movie and TV stars whose fitness and motivation tips are featured on this Celebrity Weight-Loss Tips website. 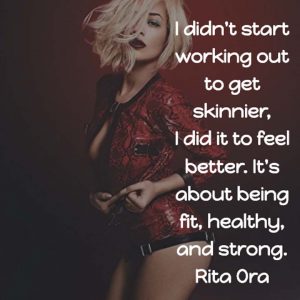 Oprah Winfrey, actress, talk show host, and founder of the OWN Network 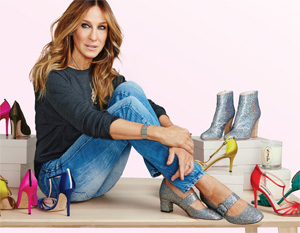